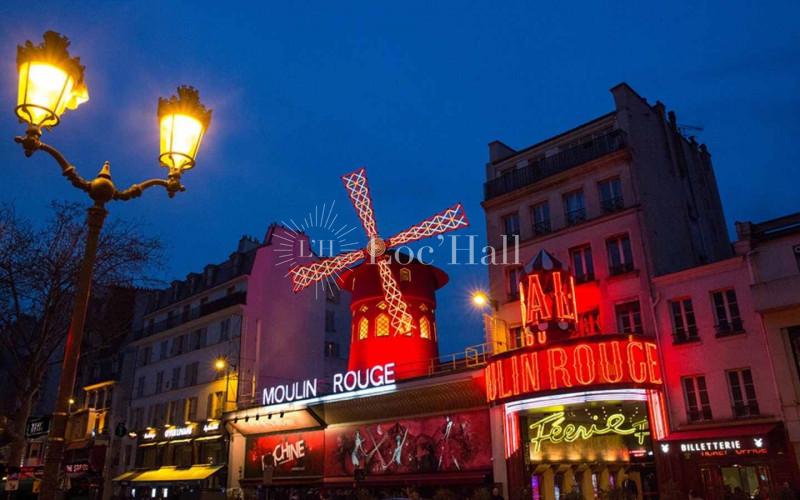 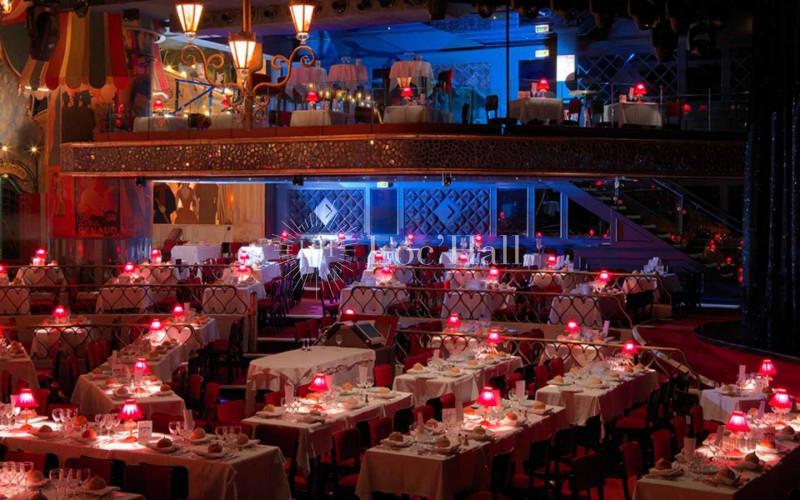 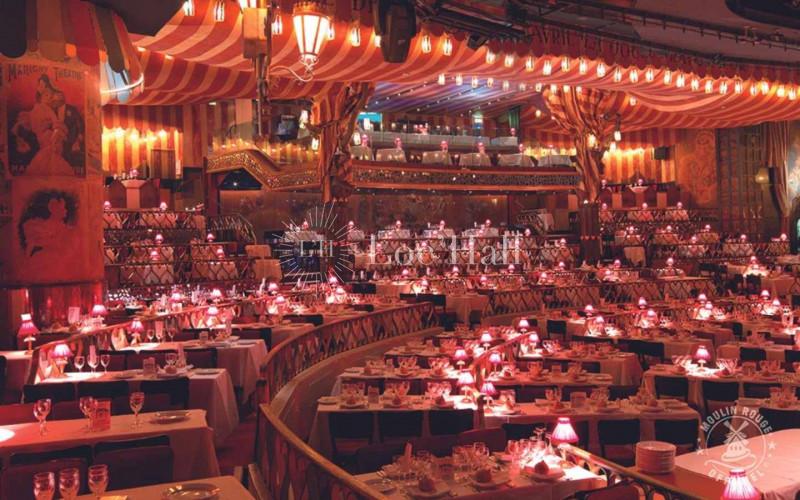 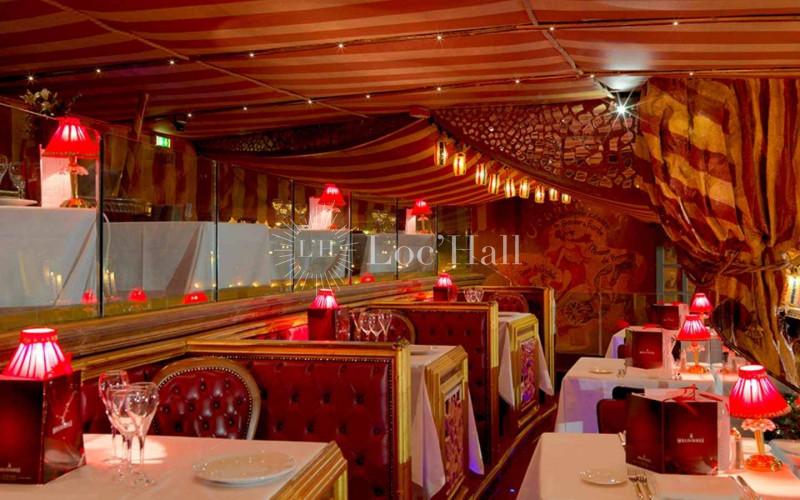 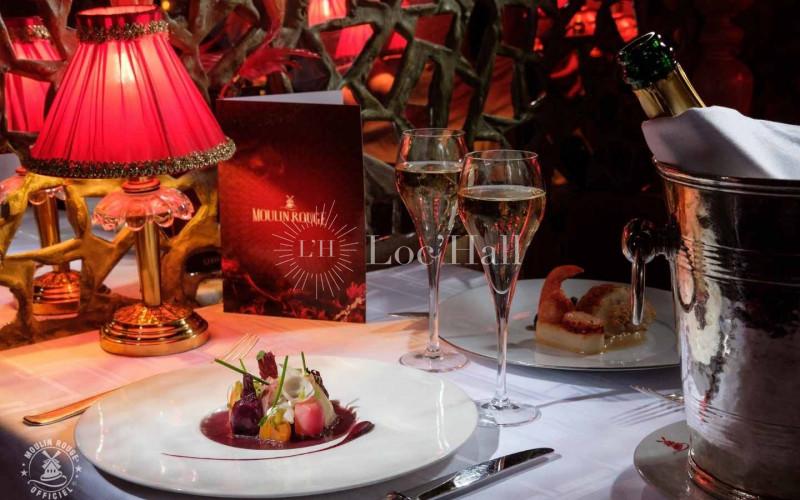 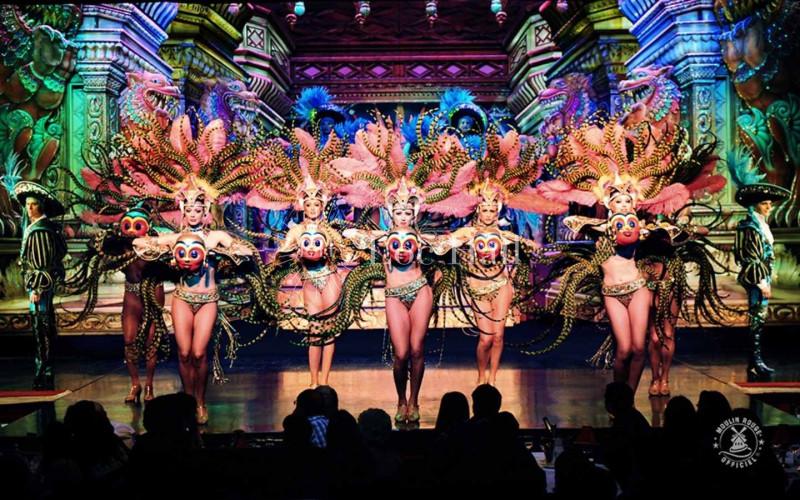 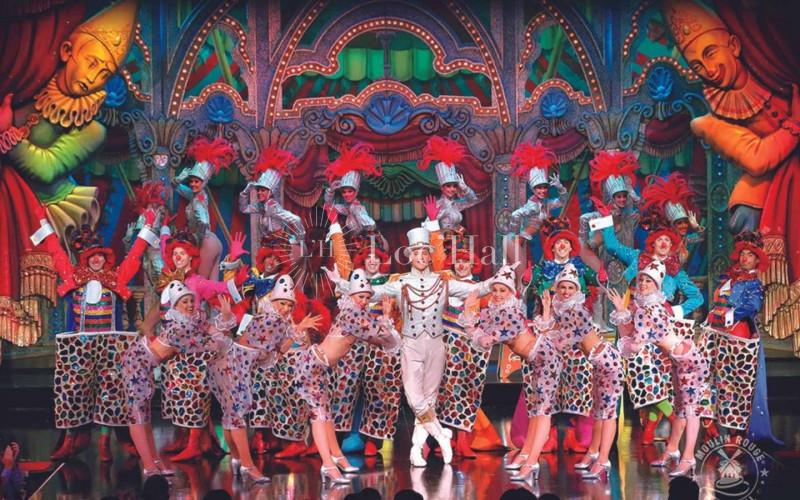 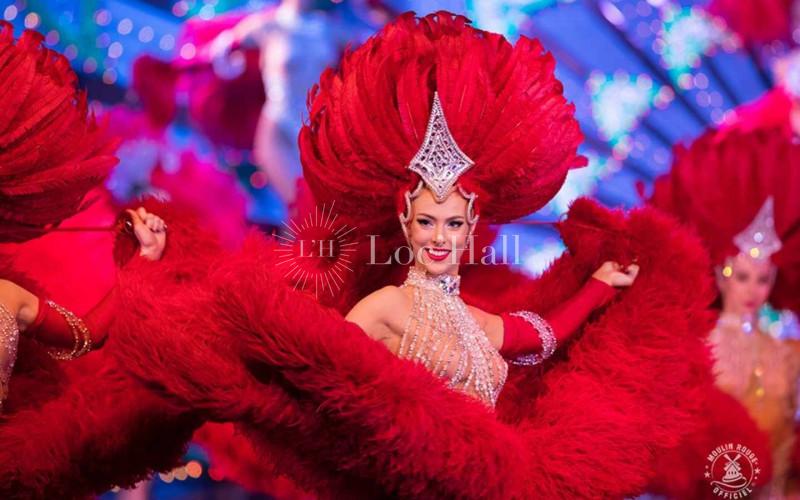 Book the Moulin Rouge, the most mythical cabaret in the world

Created on October 6, 1889, the Moulin Rouge opened under the direction of the Oller-Zidler duo, who made a daring bet: to become "The Palace of Dance and Women". This famous cabaret became a Mecca of the Parisian party scene, immortalized by Toulouse-Lautrec, known worldwide for his French Cancan.
A room with a Belle Epoque decoration of 850 places opens its doors to you to live an unforgettable evening, on the tables an emblematic small red lamp... like so many fireflies which give this so cordial and so typical atmosphere to the most known cabaret in the world and thus to benefit from a dinner in the French tradition, to discover the review with great spectacle "Féerie" and to admire the most beautiful girls of the world!

Discover the authentic murals and the Moriss columns with their original posters of the artists who performed on the stage of this mythical cabaret: Edith Piaf, Gabin, Maurice Chevalier, Josephine Baker, Liza Minnelli...

All the senses are awake: you taste your food and eat the show with your eyes... without moderation! 60 artists from all over the world perform twice a night in "Féerie": feathers, rhinestones and sequins, sumptuous decors, unique international attractions, original music...

Your event at the Moulin Rouge, heart of Parisian life

Every year, 600,000 visitors from France and around the world flock to the Moulin Rouge, an establishment that symbolizes Parisian joie de vivre and quality of service.

Since its creation, the Moulin Rouge has never been empty and it is here that the famous French Cancan has found its letters of nobility! The famous revue " Féerie ", whose success has not waned since 2000, offers spectators four large tableaux in which the talents of 40 Doriss Girls and 20 Doriss Boys, in their shimmering costumes, are displayed. Between each of these tableaux, the performances of artists of all disciplines - from acrobatics to juggling, from rollerblading to humor - enliven the two daily sessions. Joyful atmosphere, creative environment, fantasy and freedom are the values of the Moulin Rouge shows. Your guests will appreciate it!

Companies invite clients, employees and journalists to the Moulin Rouge, and organize their event according to their communication objectives for up to 900 people. For groups of less than 40 people, the VIP areas - a Mezzanine and the Imperial Balcony - can be privatized. These areas have an exceptional view of the stage!

Discover the Moulin Rouge in video 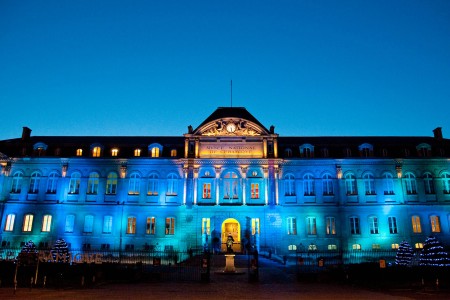 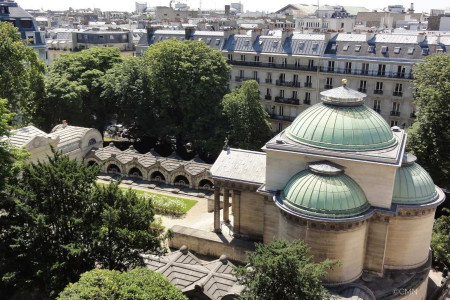 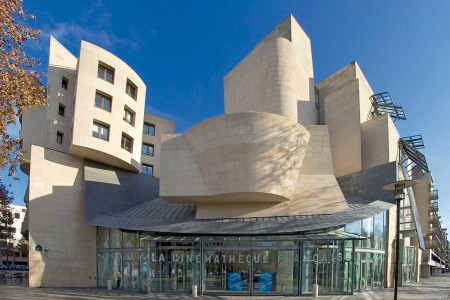 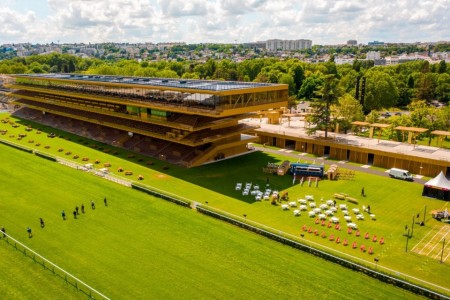