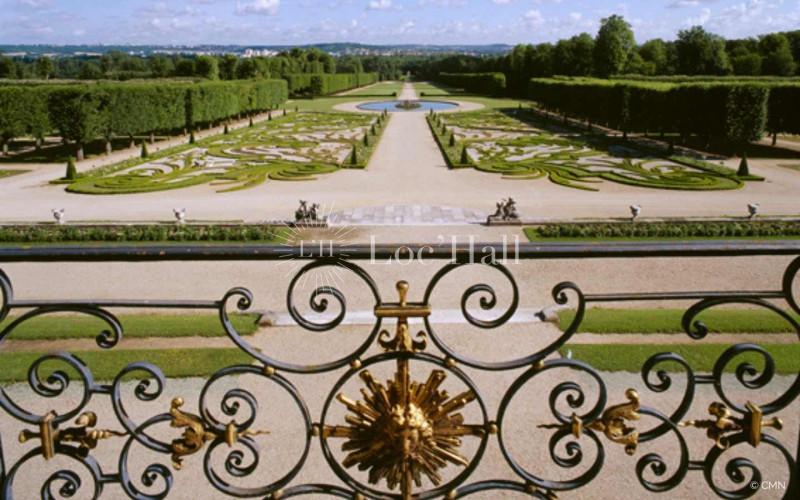 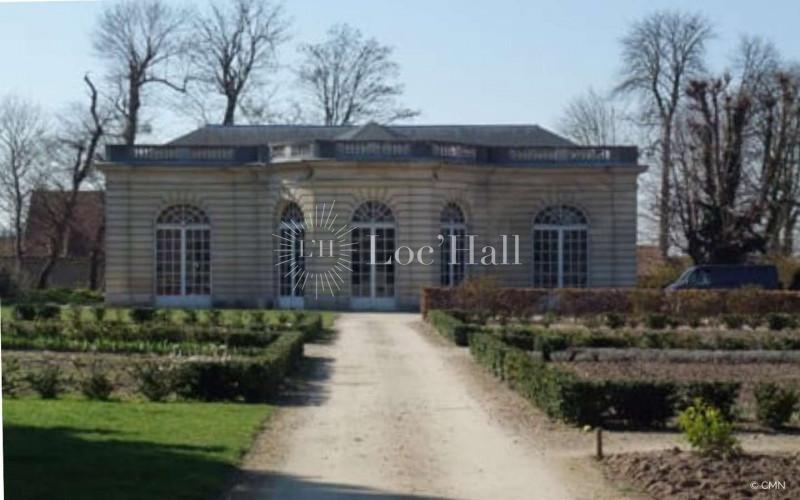 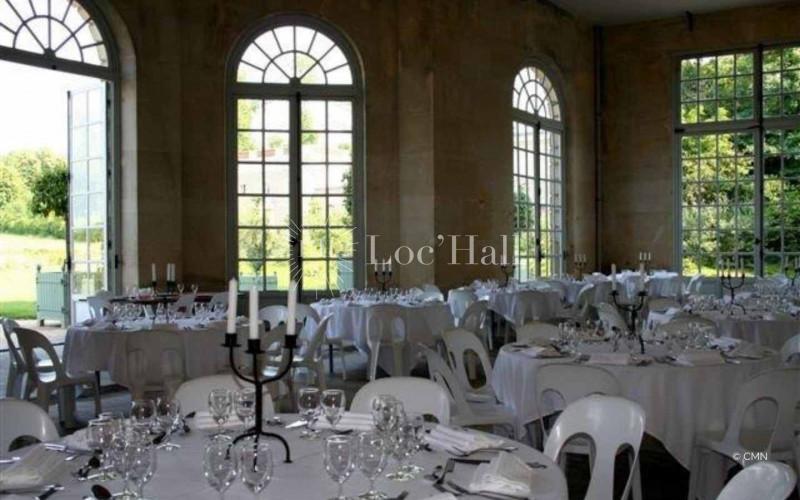 Book the Château of Champs-sur-Marne and its park, a fabulous setting for your B2B events

A pleasure house of the good society of the Enlightenment

The château of Champs-sur-Marne is one of the most beautiful examples of classical architecture in the Île-de-France. Close to Paris, it was part of the vast estate built up by the financier Paul Poisson de Bourvallais at the end of the reign of Louis XIV.

It was built between 1703 and 1707 by the architects Pierre Bullet and Jean-Baptiste Bullet de Chamblain, father and son. The estate was built in a rural location far from the capital, as a house of pleasure that allowed to escape the heaviness of the court and to enjoy the moment in good company.

The château has welcomed illustrious tenants such as the Princess de Conti in 1718, legitimated daughter of Louis XIV and Louise de La Vallière; she passed it on to her cousin, the Duke de La Vallière. Her son, Louis-César de La Baume Le Blanc received from 1739 to 1763 the great men of the court and men of letters and Encyclopedists like Diderot, D'Alembert and Voltaire. The Marquise de Pompadour rented it from 1757 to 1758 and made several interior improvements. Bought at auction in 1801 by the nephew of the Marquise de Marbeuf, the Duke Gaston de Levis received Chateaubriand in 1820.

The Château of Champs-sur-Marne, an exceptional architecture

The Cahens of Antwerp, belonging to a family of bankers, were the last owners Starting at 1895. They undertook important restructuring works, directed by the architect Walter Destailleurs. Count Louis Cahen d'Anvers organized numerous receptions and welcomed Marcel Proust and the King of Spain, Alphonse XIII, between 1895 and 1922.

The park of château was designed around 1710 by Claude Desgots, pupil and grand-nephew of Le Nôtre. The gardens were restored around 1895 at the request of the Cahens of Antwerp by landscape gardeners Henri and Achille Duchêne, who created a classically inspired garden set in an English-style landscape park. The architect Destailleurs built the orangery, the gardener's house and new outbuildings.

Through an innovative interior distribution, the presence of a rotunda on the garden, a rectangular plan, rooms that become independent, an autonomous dining room and an increased attention to the treatment of light, the château de Champs became a model of comfort shown as an example in several architectural treatises.

It preserves sumptuous rocaille decorations, woodwork painted by Christophe Huet in 1740, magnificent furniture signed by the great names of the cabinetmaking of the Enlightenment and pieces of 18th century furniture. Its 85-hectare park is a pleasant place to walk around, with its groves and elegant statues. The 900 meters long perspective which goes down towards the Marne, with a succession of water basins is exceptional.

A place dedicated to the art of entertaining

Count Charles Cahen d'Anvers donated the estate to the State in 1935. Transformed into the official residence of the President of the Republic in 1959, many foreign heads of state, mainly African, were received there in the 1960s.

The château of Champs-sur-Marne is also well known as a film location: 80 films have used its interior and exterior sets, including Stephens Frears' Dangerous Liaisons in 1987, Patrice Leconte's Ridicule in 1995 and Sofia Coppola's Marie-Antoinette in 2005.

Today, this art of entertaining continues with professional events, from the most intimate to the most lavish.

Configurations and capacities of the Château of Champs sur Marne

All prices given are minimum prices and are subject to change depending on the nature of the event.
All requests must be made in advance to the monument.
Days of closure: January1st, May1st, December 25th

Equipment of the Château of Champs-sur-Marne and its park

The domain does not lend or rent the equipment in case of privatization. The client is responsible for the organization and the necessary equipment 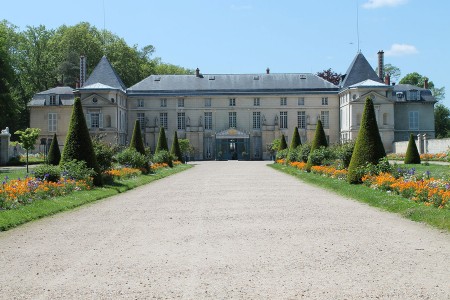 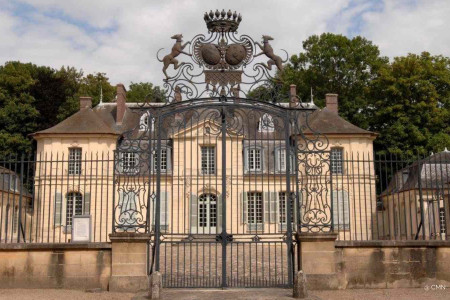 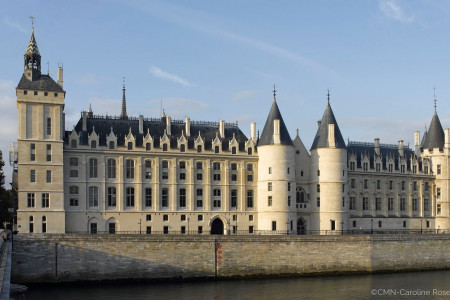 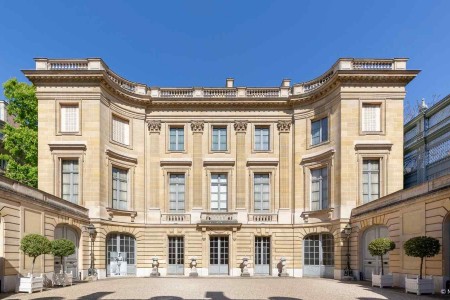