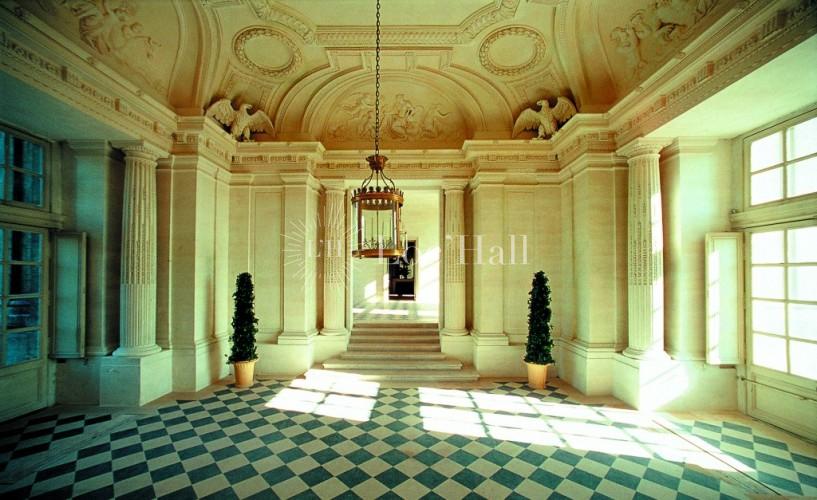 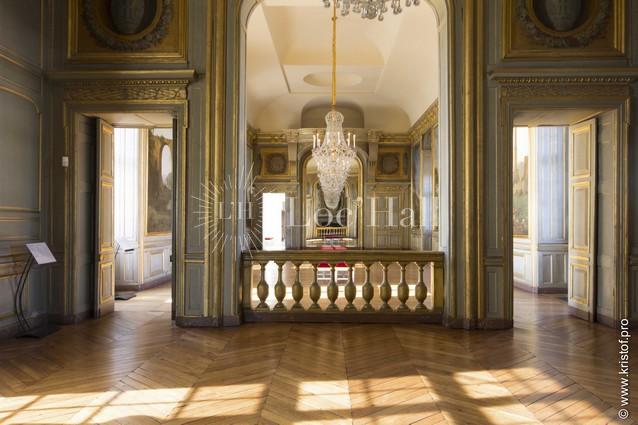 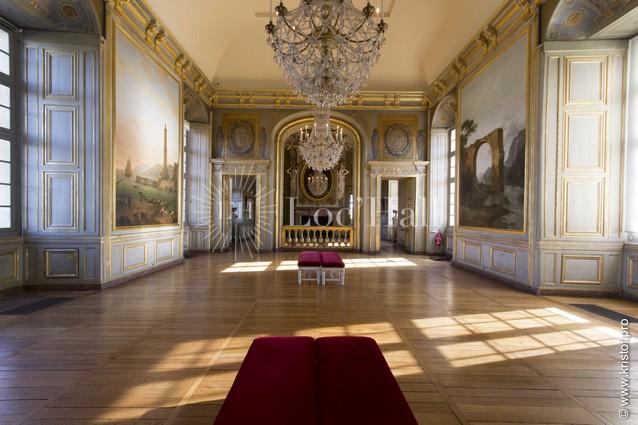 Book Château de Maisons, a setting for your corporate events

A work by Mansart, château

Between Paris and Versailles, overlooking a loop of the Seine, the château de Maisons was built in the 17th century by François Mansart, then at the height of his art. It is a true masterpiece of 18th century classical architecture.

In April 1651, his famous host welcomed the young Louis XIV during a sumptuous celebration. The Sun King would later call upon sculptors and decorators who had worked in Maisons and the architect's grand-nephew, Jules Hardouin Mansart, to work on his Versailles project.

The order of the facades, the harmony of the interior volumes and the decoration of the ceremonial rooms reveal the architectural genius of the builder. During great receptions, the richly decorated banquet hall welcomed illustrious guests: kings and princes, emperors and marshals, but also writers and thinkers.

Considered one of the most beautiful residences of its time, the estate became in 1777 the property of the Count of Artois, brother of Louis XVI and future Charles X.

A majestic setting for your BtoB receptions

Located on the banks of the Seine, but facing the forest of Saint Germain en Laye, the château was the centerpiece of a geographical composition based on an immense perspective. At the time of Mansart, a large axis lined with elm trees, perpendicular to the Seine, is launched on both sides of the château, from the forest to beyond the river, on the territory of Sartrouville.
The château can welcome you during the day for small meetings, assemblies or conferences but also for festive events around a cocktail, a dinner or private visits.

Configurations and capacities of Château

The Château de Maisons welcomes you outside of opening hours, in the evening, to experience an exceptional moment. For nearly 2 hours, let yourself be guided for a privileged visit of venues.
In option, glass of champagne and mignardises in the evening. Quote on request. 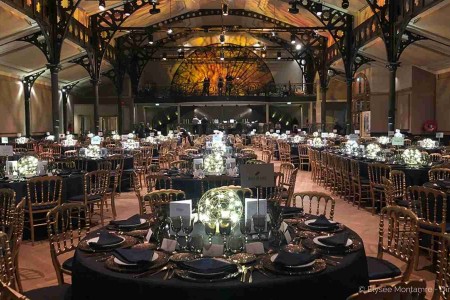 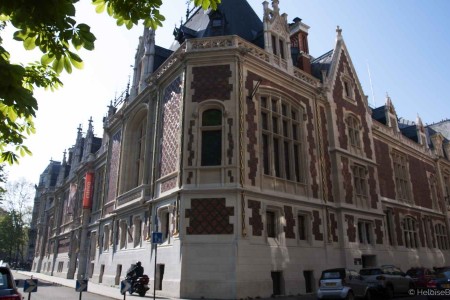 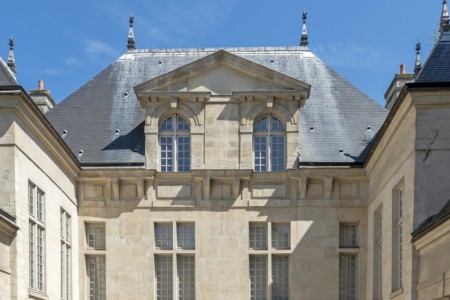 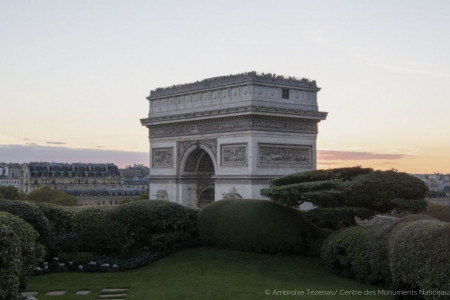