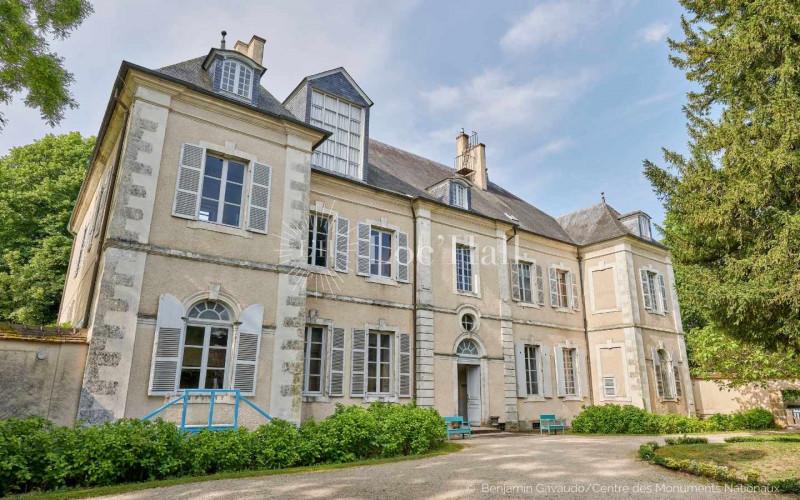 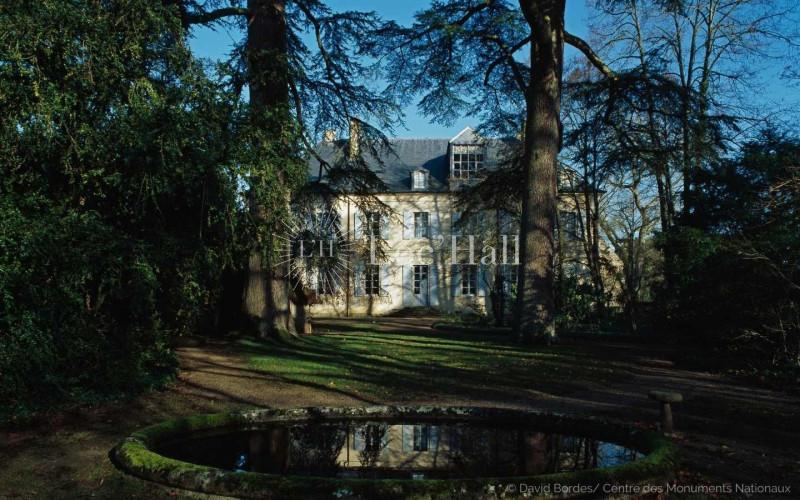 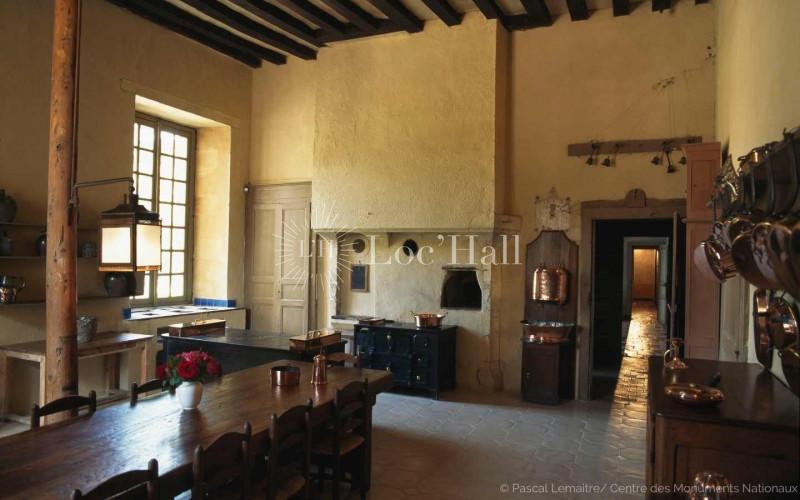 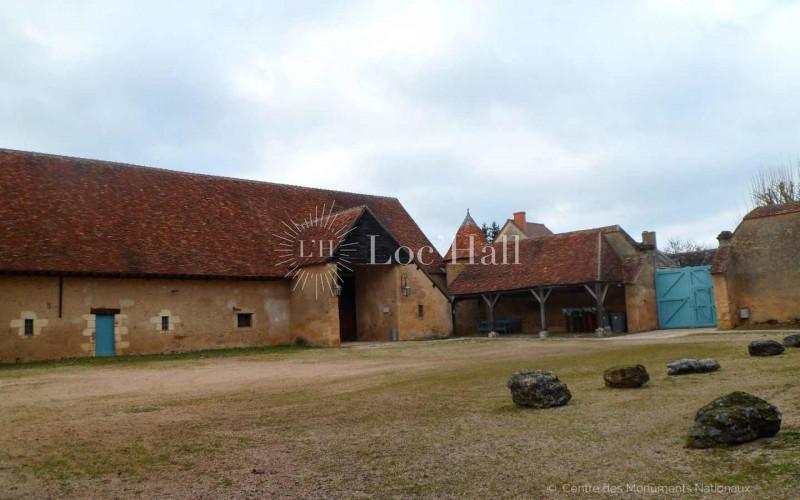 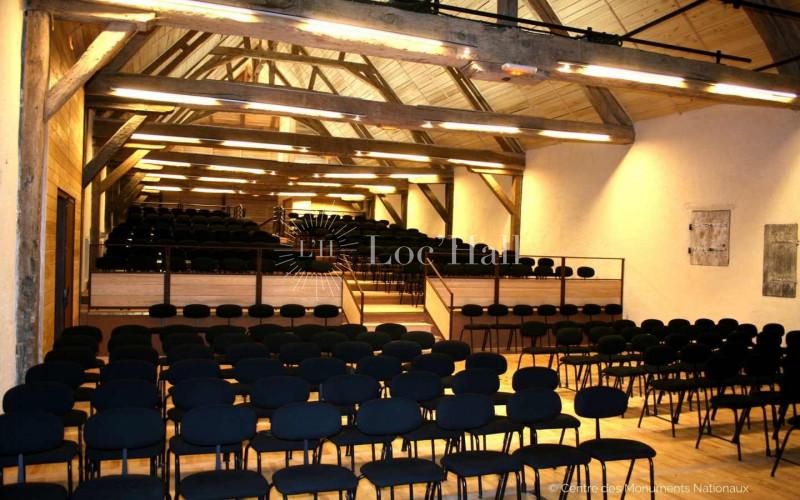 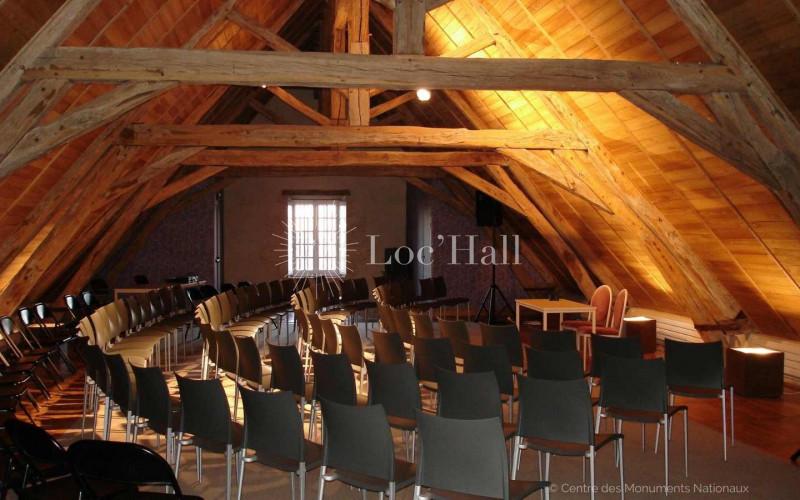 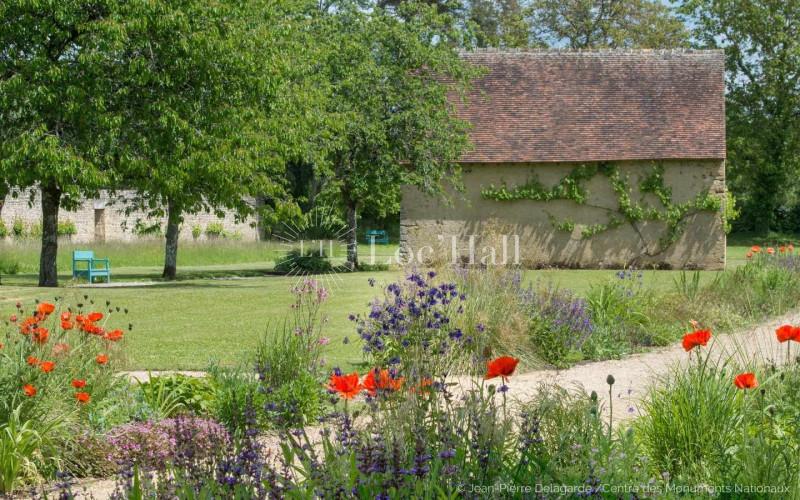 Book George Sand's domain, a house of the Illustrious in the heart of Berry

From a medieval fort château to a creative haven

Former fortress of the lords of Nohant since the 13th century, the George Sand estate, nestled in the south of Berry, has known many faces through its owners. Bought in the middle of the 18th century by the Count of Serennes, the château lost its ramparts and gradually became a pleasure estate in the purest classical style.

After being imprisoned during the Terror, Marie-Aurore Dupin de Francueil, natural daughter of Marshal Maurice de Saxe and granddaughter of August II, King of Poland, bought the property and had it surrounded by a vast park.

It is this haven of peace that she bequeathed to her granddaughter Aurore Dupin, future George Sand. Here, the 19th century writer came to draw inspiration. She transformed venues into a true cultural center and welcomed some of her most illustrious friends: Franz Liszt, Frédéric Chopin and Honoré de Balzac.

Enter the intimacy of a great 19th century writer

Residence of the famous writer George Sand, the 18th century house has preserved its identity, nestled in the heart of Berry. Located in a vast garden, the house welcomes you for your corporate events. Following the example of Balzac, Chopin or Flaubert, take place in the literary attic or the auditorium fitted out for your events.

Organizing your event in this "Maison des Illustres" is to place it under the sign of intellectual and artistic emulation. Nestled in a superb six-hectare park classified as a Remarkable Garden, the residence invites you to share and contemplate. Following the writer, take a seat in the literary attic and write the next chapter of your project.

Map of the domain

Opening hours for privatizations: after 6pm for the kitchen and the garden
Possible closing days: January 1st, May 1st, November 1st and 11th, December 25th

A private visit, outside the opening hours, can be organized. 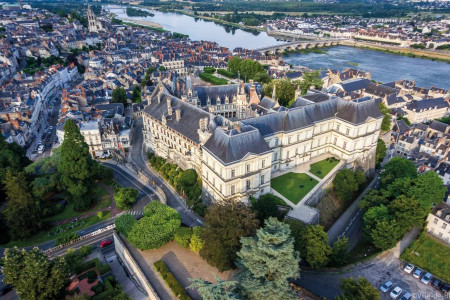 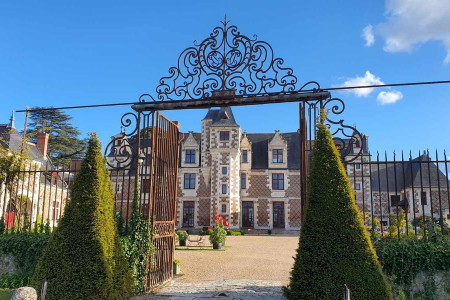 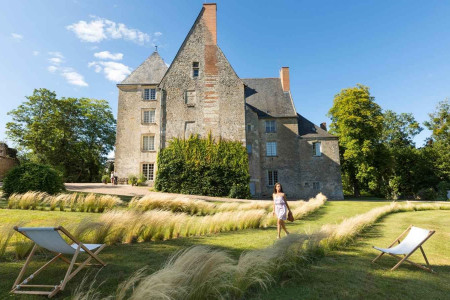 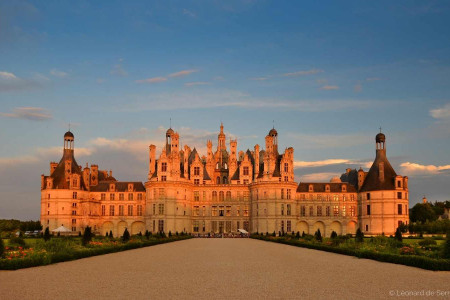